Canadians donate over $2M to child and youth mental health

VAUGHAN, ON, Oct. 19, 2020 /CNW/ – Canada’s Children’s Hospital Foundations (CCHF) is proud to announce that the A Family of Support: Child and Youth Mental Health Initiative has raised over $2 million for mental health programs across Canada as part of its first fundraising campaign.

A Family of Support: Child and Youth Mental Health Initiative is a long-term initiative generously supported by the Sobey Foundation and Sobeys Inc. in partnership with CCHF. The initiative funds local mental health programs supporting specific provincial needs at 13 children’s hospitals across Canada. With more than one million Canadian children and youth affected by mental illness, now is the time to build a Canada-wide circle of support for children. We need to prioritize and help kids while they’re still kids, giving them the best possible chance to thrive.

“When Canadians throw their support behind raising funds and awareness for such an important cause like child and youth mental health, it speaks volumes,” said Mark Hierlihy, CEO of Canada’s Children’s Hospital Foundations. “Regardless of where people live in Canada, children and their families are impacted by mental health. Now more than ever, we must focus the spotlight on this, and how children’s hospitals across Canada are working hard to ensure the right care is delivered at the right place at the right time. Empire and Sobeys Inc. teammates demonstrated incredible commitment and enthusiasm while fundraising in their stores and for customers to donate more than $2 million in such a short time frame shows that Canadians believe in what we are doing to help. On behalf of the 13 children’s hospital foundations across Canada, I want to express our heartfelt thanks.”

100 per cent of the funds raised in a community are being directed towards priority child and youth mental health programs at the local children’s hospital. The 13 priority programs are:

For more information on A Family of Support: Child and Youth Mental Health Initiative, you can visit afamilysupport.com.

About Canada’s Children’s Hospital FoundationsCanada’s Children’s Hospital Foundations (CCHF), established in 2017, is a not-for-profit organization that raises funds for a national network of hospital foundations as the largest single, non-government funder of child health in Canada. CCHF continues to receive generous support through donors within Children’s Miracle Network® as well as contributions from additional companies and donors. Together, we represent 13 of Canada’s children’s hospitals where the greatest challenges are tackled; our hospitals see the most critical cases. Your contribution helps your local children’s hospital ensure that all sick and injured children have access to the very best care from coast to coast.

About EmpireEmpire Company Limited (TSX: EMP.A) is a Canadian company headquartered in Stellarton, Nova Scotia. Empire’s key businesses are food retailing and related real estate. With approximately $27.2 billion in annual sales and $14.8 billion in assets, Empire and its subsidiaries, franchisees and affiliates employ approximately 127,000 people. Additional financial information relating to Empire, including the Company’s Annual Information Form, can be found on the Company’s website at www.empireco.ca or on SEDAR at www.sedar.com. 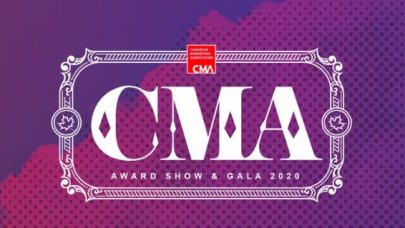 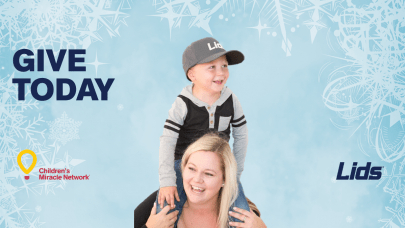 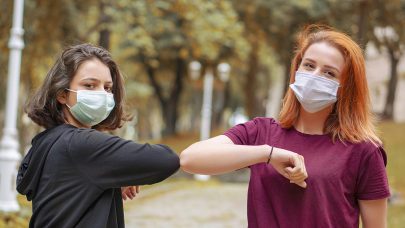