over estimated during COVID-19 pandemic

Kids should be healthy

Costco has a long history of giving. In fact, since 1992, Costco has donated more than $49 million to the Children’s Miracle Network in Canada alone, and over $186 million throughout both Canada and the United States.

Fourteen hospitals throughout Canada are supported each year by money raised by Costco employees and members through the Children’s Miracle Network campaign (Opération Enfant Soleil in Quebec).

Costco’s employees have made many wonderful memories participating in creative fundraising activities to support millions of children with disease, injury or birth complications.

Doing it for kids

Costco’s team is proud to be raising funds for critical research, life-saving equipment and excellence in care so hospitals can help heal sick children.

No child should have to live with illness or disease. That’s why Costco is helping children have the childhood they deserve.

When a child is sick, it affects every part of their life. Hope and healing is what Costco is working to bring to children every day. 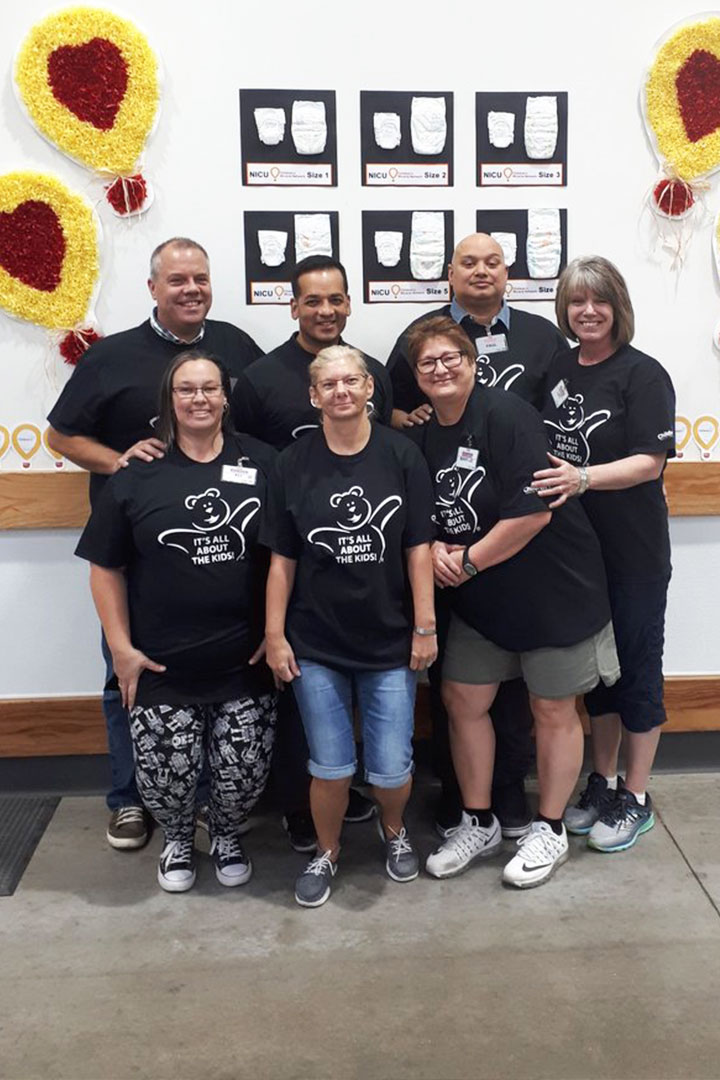 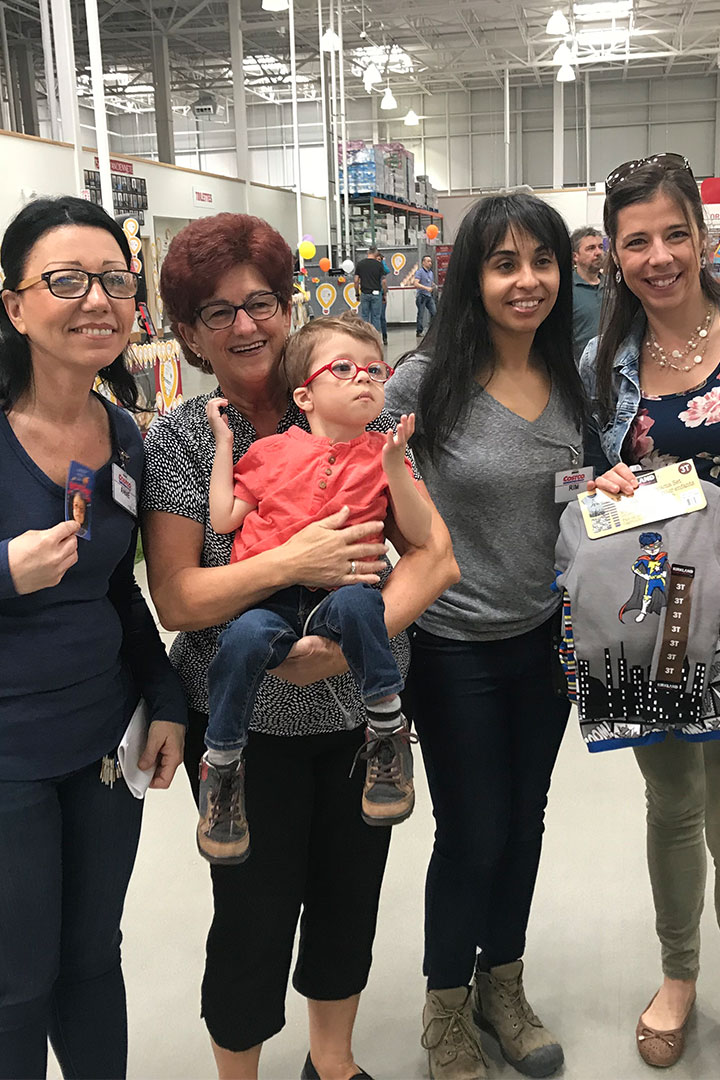 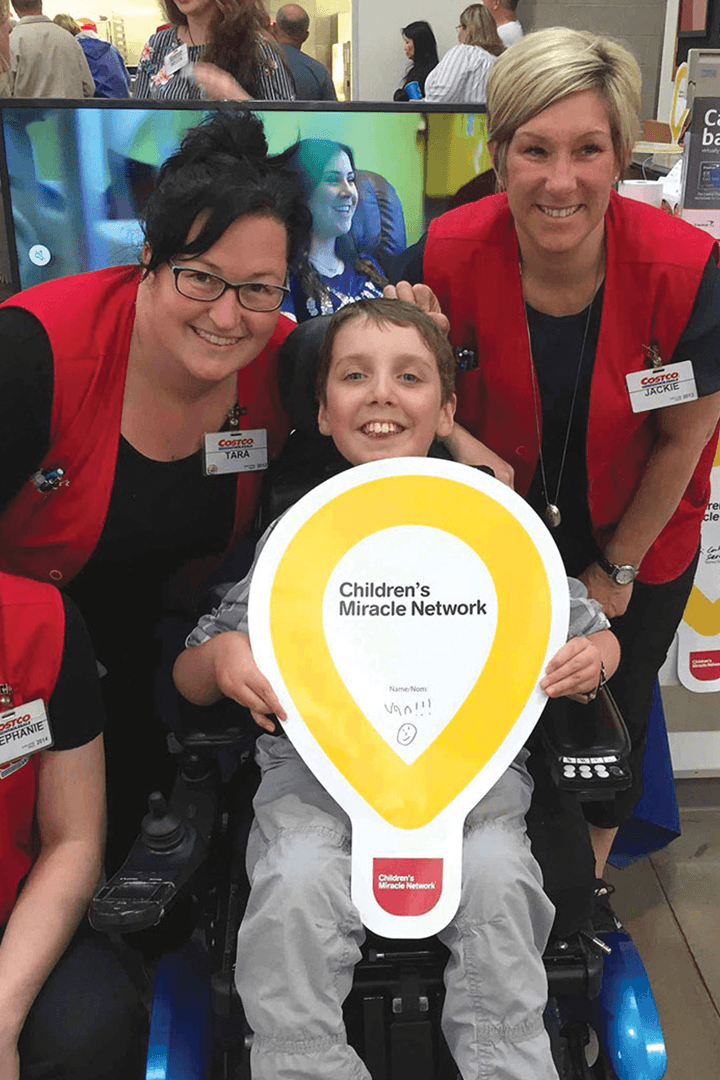 Over the next decade, both Price Club and Costco Wholesale continued to innovate and grow, and in 1993, the two mega-retailers merged, creating a gifted leadership team that soon made Costco the world’s most successful warehouse club.

Today, as the company evolves, it stays true to the qualities that helped attract and retain millions of loyal members around the globe: commitment to quality, entrepreneurial spirit, and employee focus.

Costco serves more than 10 million members across Canada, and is one of the nation’s largest retailers, averaging CDN$15 billion in sales per year.