the first partner to hit this milestone in Canada

Walmart Canada’s extensive philanthropy program is focused on supporting Canadian families in need, and since 1994 Walmart Canada has raised and donated more than $500 million to Canadian charities.

Walmart raises funds through at-cash donations, corporate donations, canister programs, vendor campaigns, and Children’s Miracle Network sponsorships. Walmart is not only our largest partner, but one of our longest standing partnerships. 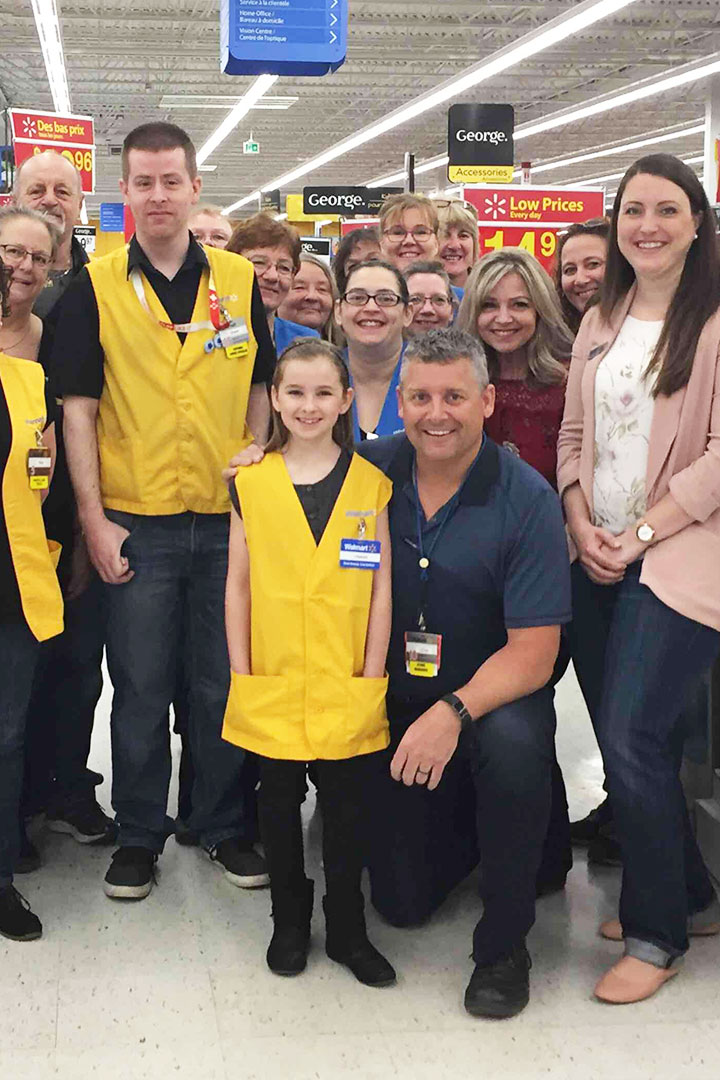 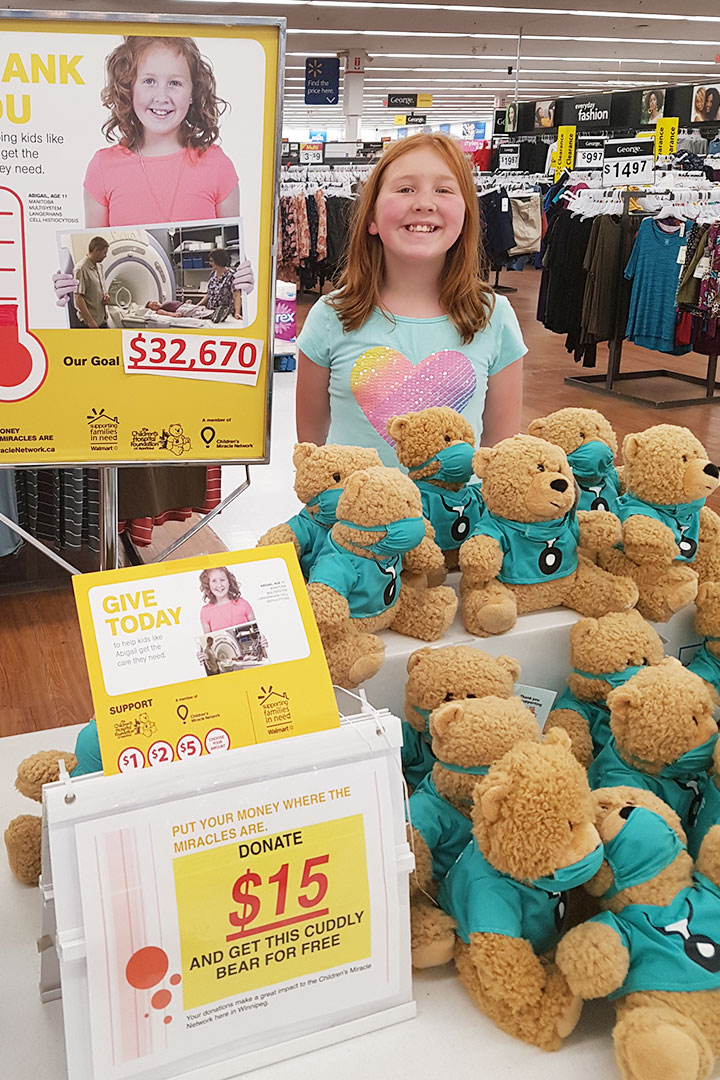 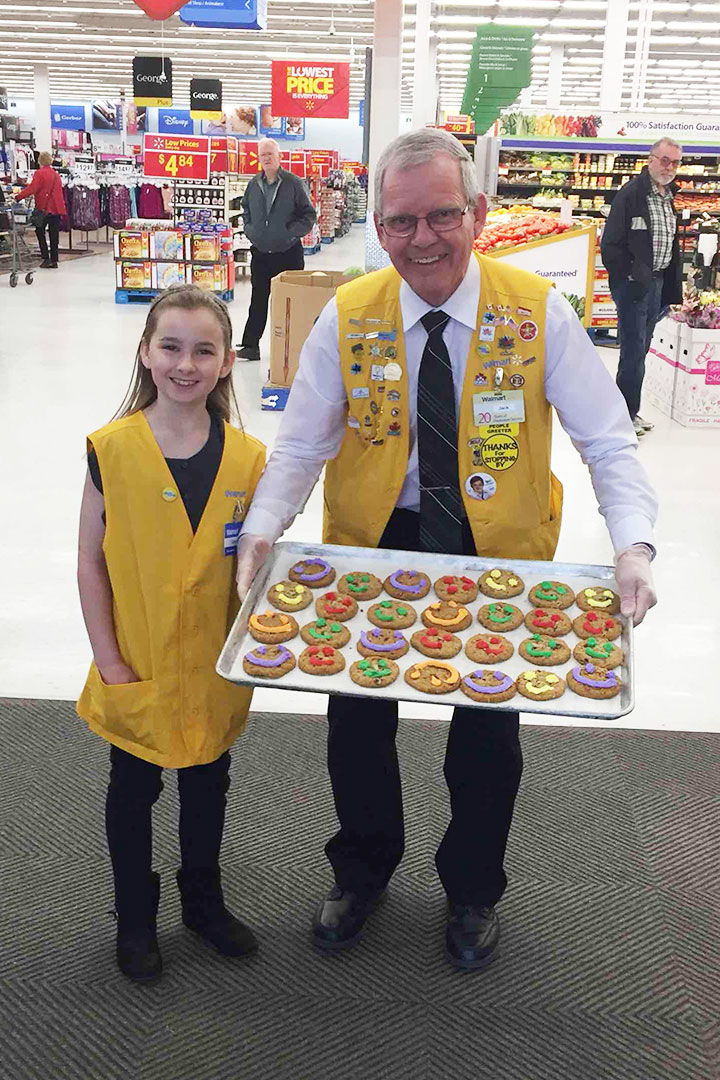 Walmart Canada operates a growing chain of 410 stores nationwide serving more than 1.2 million customers each day. Walmart Canada’s flagship online store, www.walmart.ca, is visited by 600,000 customers daily. With more than 85,000 associates, Walmart Canada is one of Canada’s largest employers and is ranked one of the country’s top 10 most influential brands.