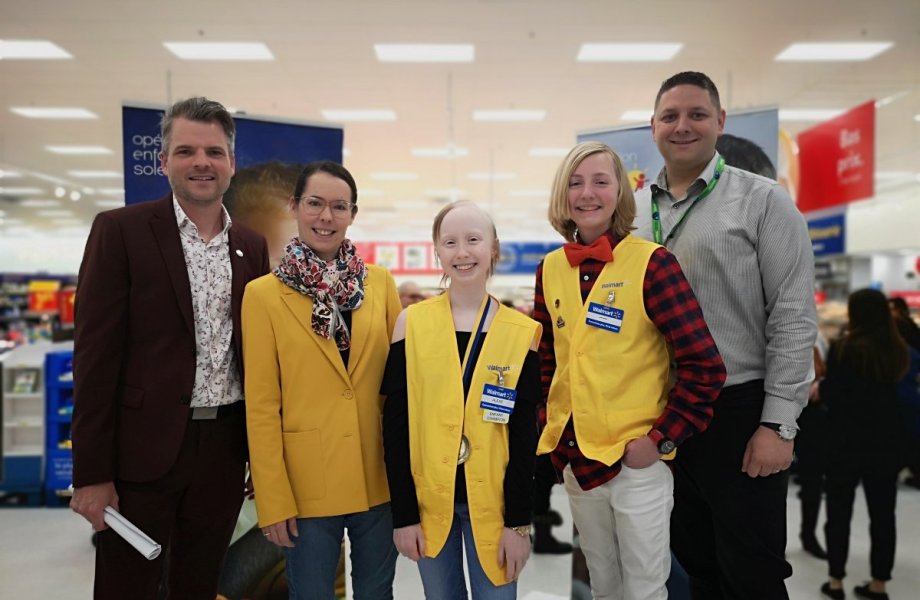 “Achieving Opération Enfant Soleil’s mission would not be possible without the support of exceptional partners such as Walmart Canada,” said Julie Lemieux, President and CEO, Opération Enfant Soleil. For example, with a $3 million donation like the one given to us by Walmart this year, we were able to reorganize the cardiac surgery room at the Centre Mère-enfant of the CHU de Québec so that it would be more efficient, thus allowing for a better survival rate for children born with cardiac anomalies. Walmart is definitely making a difference for the children of Quebec! ”

Walmart Canada is now the charity’s biggest corporate contributor, as this new donation brings Walmart’s total contribution to Opération Enfant Soleil to more than $25 million since the beginning of their partnership.

“A big thank you for what you do for us sick children in your campaigns for Opération Enfant Soleil,” said Alexe Gagnon, our 2021 Children’s Miracle Network Champion Child, Quebec. “You are real heroes in our eyes.”

“Reaching these two milestones is a great source of pride for us at Walmart, because it means that we are helping Quebec children when they need it most even more,” said Cyrille Ballereau, Vice President of Operations, Quebec, Walmart Canada. “We would like to thank our associates for their support and involvement year after year, as well as our customers for their tremendous generosity.”

Walmart Canada was also recognized for the $25 million milestone at the 34th telethon broadcast on May 30 across Quebec. 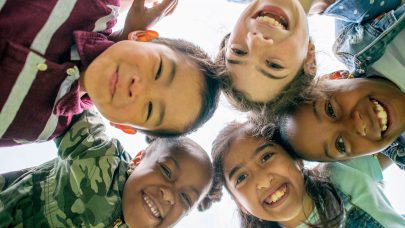 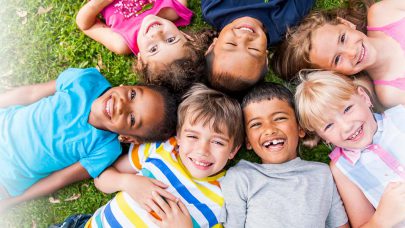 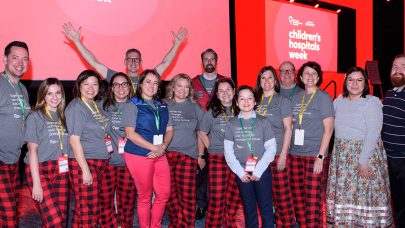